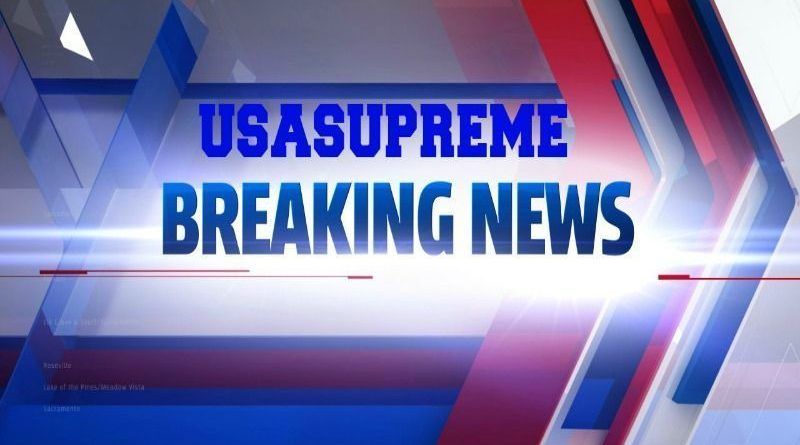 Donald Trump released his health care plan, finally detailing the way in which he would fulfill his campaign trail promise to repeal and replace Obamacare.

He calls for Medicaid to be transformed into a state block grant program and for the tax exemption on employer-based health insurance plans to be extended to individuals who purchase coverage on their own!

Under Trumpcare, no American will go without coverage.

According to a release from Trump Tower, Trumpcare will utilize a system in which the government will make all payments to insurance providers and Americans will have their share of the cost added to their tax bill. Everyone can then choose their own doctors without having to worry about whether or not the plan is right for them. All insurance plans will cover all conditions regardless of age, up to 65, when Medicare will kick in and cover almost everything.

The best part is, only American citizens and legal residents are eligible.

Further, Trump ties illegal immigration to his healthcare plan, writing “providing healthcare to illegal immigrants costs us some $11 billion annually … If we were to simply enforce the current immigration laws and restrict the unbridled granting of visas to this country, we could relieve healthcare cost pressures on state and local governments.”

Trump, who after almost every mass shooting has responded to questions on gun control with an answer about mental health, also noted the need for mental health institution reform.

His plan states that “[f]amilies, without the ability to get the information needed to help those who are ailing, are too often not given the tool to help their loved ones.”


Poor people with no jobs will be required to work a certain amount of hours if they can’t afford health care and retirees will move to a voucher system where they’ll be given coupons for discounts on stuff Medicare doesn’t cover.

So all of the fears will be gone. Everyone’s premiums will be assessed as a percentage of their income, just like their taxes, and nobody will get a free ride on the backs of others

The final point in his plan states the need to “[R]emove barriers to entry into free markets for drug providers that offer safe, reliable and cheaper products.”

Trump says that “Congress will need the courage to step away from the special interests and do what is right for America” and that despite pharmaceuticals being private companies, they “provide a public service.”

Video: This Has Got To Be A First In History, A First Lady Physically Moving The President Backwards While He’s Speaking To The Press

Donald Trump On GOP Rivals Who Are Not Endorsing Him:There Will Be Consequences For You

Will people over 65 still receive their social security monthly checks — Mr Trumps plan as stated above will not not influence that, right?

My question is…………if you don’t have a job….how can you pay for something??? My son has been out of work since 2008. Not of his doing……they fired him to hire two mexicans to take his job. So is Trump going to give my son a job, so that he can pay for his health insurance?????

Fed up with free loaders
Reply to  Patty Windom

Im sorry but your telling me that for 9 years mexicans have kept your son from getting a job? I see hiring signs all the time. Its time to step up and stop blaming others. Mcdonalds is always hiring if he wanted a job that bad we would get one and not be so lazy about it. That is why people are so pissed Trump won. Because hes not allowing anymore piss poor excuses.

The answer to your question is in this article. ” Poor people or people without jobs will be required to work a certain amount of hours if they can not afford to pay for their health care (it doesn’t specify but I would assume doing public works).
hope that helps. I am unable to work so waiting to see exactly how that works out myself.

There are jobs. I find it a little odd that he hasn’t found one in 8 yrs…..

Yeah, this is something I see a lot of, or they don’t make enough to make ends meet much less pay for insurance.

If your son has not worked since 2008, then maybe you should consider the possibility that he does not want to work. And if he does not want to work then should ask yourself the question, “What part of someone else’s income should someone be allowed to take without asking their permission?” I don’t believe anyone should be entitled to take anything away from others without that person’s consent. If you don’t agree with that statement, then what’s in your wallet that I can reach in and take? How would you feel about me being able to come and take away money you earned whenever I feel like stealing from you?
If your son’s job was replaced by others that are willing to work for less money or by others who can do more work in an 8 hour day than your son, then maybe he should get off the sofa and learn a new trade that would make him valuable to another employer. Either way you have to break away from the thought process of other people should pay for things for other people who do are not productive. The best advice you can give your son is to stop being a leach on society.

Patty Windom, if your son has been without a job since 2008 that is his fault! Someone is enabling, is it you?! It is not ANYONE place to “give” him a job! His first action would be to get up and go find a job! I can’t believe that there are so many people with that “give me” attitude. He is not the only one that has ever been fired.

If your son don’t have a job after 8+ years then he ain’t trying. Got to get him off his ass.

Everyone can do something. I have a famil member who is considered a quadriplegic and put himself through school(disability) and became a pharmacist. He “qualifies ” for disability but no longer participates. There are sit down jobs, at home jobs, phone jobs or volunteer. Helping others certainly helps yourself.

Isn’t this plan basically the same as Obamacare? People would be taxed to pay for healthcare whether they want it or not. Those who choose to not work or those who can not work will still get health insurance for free. People who are unable to work do need some way of being treated without bogging down our emergency rooms. That is a no-brainer. Emergency rooms don’t treat illness anyway. They stabilize patients and tell them to go see their family doctor. This plan doesn’t provide for people who just want catastrophic coverage. It is just another tax…

If you don’t find a job, you die if you get sick. Plain and simple. Now it’s time for you to stop making excuses and tell him to start finding a damn job…

The excuses need to stop. Jobs are everywhere, but you need to work hard

So, people’s premiums will be based on a percentage of thier income…once again…I sure hope that percentage is less than the Obama care percentage. As of right now I am insurance poor….it is based on what you make BEFORE taxes…well what my family makes before taxes is a heck of alot more than what we bring home! Adding in rent and utilities, food, gas to and from work, child care and finally small essentials like soap, shampoo, toilet paper, dish soap, ect., that barely leaves any meat on the bone, but oh wait! Obama wants us to pay a huge premium based on what we made but not what was actually brought into our house! What a crock!! Trump, please tell me this will change!!!