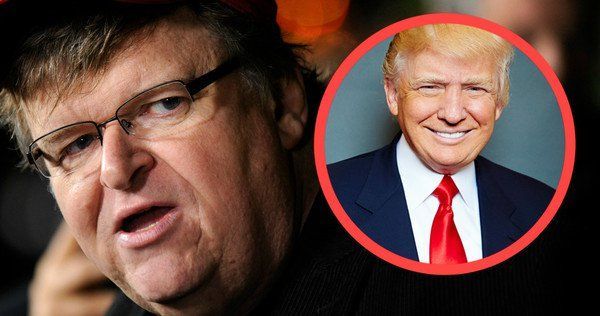 Filmmaker Michael Moore has clearly come out on the side of more radical protesters. He penned a letter to the Hollywood Reporter saying he will be in D.C. on Jan. 20 to lead national protests against the inauguration of Donald Trump.

“I expect the Republicans to call a Saturday session on Jan. 21st and start enacting an assembly line of legislation, passing bills into law by voice vote, and rushing them up Pennsylvania Ave. for Trump’s signature.

This week, he took to Facebook to list five things anti-Trump liberals “can do right now about Donald J. Trump.”

Four out of the five numbers on the list are relatively harmless: 1. Make your presence known, 2. Write to the DNC tonight, 3. Form your own rapid response team and 5. You should run for office. However, number 4 is a radically disturbing option that could have a devastating impact on Trump’s inauguration.

Twitchy reported that in his fourth option, Moore called on liberals to “non-violently disrupt” the inauguration:

4. MAKE PLANS NOW TO BE AT THE INAUGURATION WEEKEND PROTESTS! We need millions in the streets in DC — and that’s what it looks like it’s shaping up to be. The big march will be the day after the Inauguration – the Million Women March on January 21st. Click here for details https://www.facebook.com/events/2169332969958991/. On January 20th – Inauguration Day – a call has been gone out to non-violently disrupt the proceedings. Go to http://www.disruptj20.org/ and learn about civil disobedience on that day. Planes and trains are already selling out, as are hotels. Contact the above sites to get info on buses and housing (or charter your own bus from your town). Everyone who can should be there. If you can’t make it, find (or organize) a local protest in your area. Take the day off. No one should be silent that day.

Moore then linked to the website Disrupt J20, which is organizing a “Festival of Resistance” counter march on the same day as Trump’s inauguration:

The DC Counter-Inaugural Welcoming Committee is organizing a Festival of Resistance on inauguration day, beginning at 12pm at Columbus Circle (in front of Union Station), and marching to McPherson Square.

This march will be fully permitted, and we are organizing marching bands, drummers, puppets, and vibrant displays of art and culture to show the diversity and power of resistance to Trump’s agenda.

We need you to come out and join us to show that we won’t back down. We’ll march in solidarity to protect our communities and reject racism, sexism, transphobia, Islamophobia, ableism, and all forms of hate and oppression.

We will resist despair and fear with hope and resistance.

Nice try, Michael, but your little plan is about to backfire big time: (you can view the tweet bellow)

This is a great plan to help GOP pick up those 10 senate seats Dems are defending in 2018 in states Trump won this year! https://t.co/3SKRYDXrs4

SHARE this story if you think these liberal idiots need to SHUT UP and ACCEPT that Trump won fair and square! 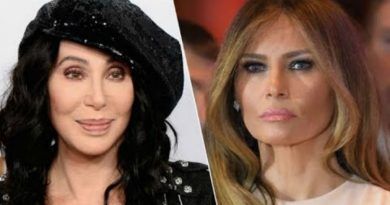 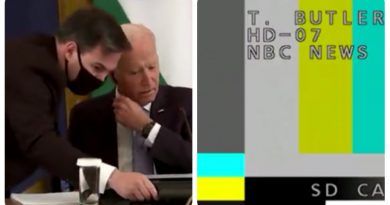 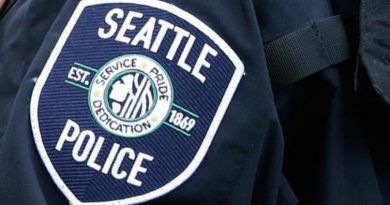 Seattle Police Must Refer To “Suspects” As “Community members”

Let’s bring back Law and Order and start with all the laws pertaining to inciting riots and jail ALL participants starting with M. Moore

He should be charged with sedation , this is clearly treason against a duly elected president.