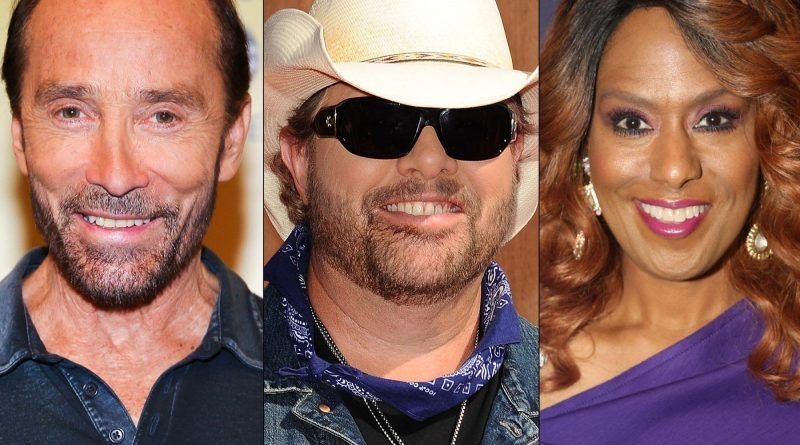 Toby Keith already responded to critics of his decision to perform for Donald Trump’s presidential inauguration.

“I don’t apologize for performing for our country or military,” Keith said in a statement to EW. “I performed at events for previous presidents [George W.] Bush and [Barack] Obama and over 200 shows in Iraq and Afghanistan for the USO.”

Several smaller names will also join them, including The Piano Guys, Lee Greenwood, RaviDrums and The Frontmen of Country, which a press release explains as “featuring Tim Rushlow, former lead singer of Little Texas, Larry Stewart of Restless Heart and Richie McDonald of Lonestar.”

The event is open to the public and will reportedly feature “historic remarks from President-elect Donald J. Trump.”

“President-elect Trump has made it clear that this inaugural is of, by and for the American people,” Chairman Tom Barrack of the inaugural committee said in a statement. “

The 58th Inaugural will celebrate American history and heritage, while setting the course to a brighter and bolder future for all Americans. Above all, it will serve as tribute to one of our greatest attributes, the peaceful transition of partisan power.”


The hunt for artists willing to perform at the president-elect’s inauguration has been very public, with many artists coming out and saying that they would not participate, including several who have relationships with Trump. Garth Brooks, KISS, Kanye West, Marie Osmond, and R. Kelly are just a few of those who won’t be present on Jan. 20. 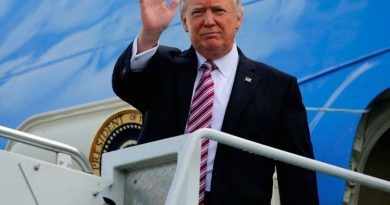 What A Feeling!! Boeing Crowd Chant “USA! USA!” As Trump Is Introduced In South Carolina 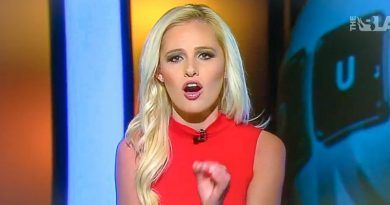 Tomi Lahren If today is a day without ILLEGAL immigrants, I’m not complaining…

Great! However, Performer shouldn’t be so important! I would invite The Dalai Lama, who publicly refused to speak bad about President Trump and said “I don’t think he is bad”!

Correction Marie Osmond came out and publicly stated she WOULD PERFORM AT THE INAUGURATION. The rest of them are just pathetic sniveling whiner babies who don’t support America and we won’t miss them at all!

SCREW THEM ALL!! We’ve tolerated Obama for 8 years. The least these whiners can do is honor our incoming American president like We The People “The Deplorables” did 8 years ago. This, after all IS AMERICA, not some 3rd world country.

Oh, I think that’s the problem. They “think” America is now a 3rd world country just because an election did not “go their way.” Pathetic!