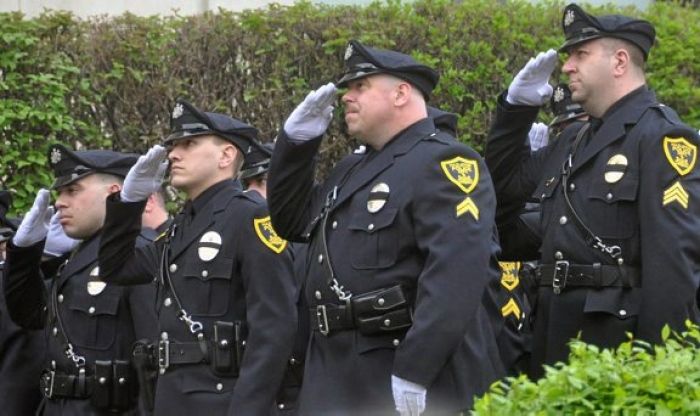 When town authorities in Bunker Hill, Indiana, began what police said was a campaign of corruption and intimidation, they found themselves without a police department.

According to WXIN-TV, the entire police force handed in its resignation after cutbacks and alleged impropriety occurred in the small city of less than 1,000 residents, just 60 miles north of Indianapolis.

“We have had issues with the town board and there are some activities there where I felt like they were serving their own agenda,” former Bunker Hill Town Marshal Michael Thomison told WXIN. “They would not communicate with us or the officers and they kept scaling back.”

That wasn’t all, though.

In their resignation letter, Thomison and the four police officers said they were forced to “do illegal, unethical and immoral things.” These included running background checks on other town councilors, the officers allegedly having been threatened when they refused.

They also said the cutbacks had jeopardized their safety.

“I did not want to send someone out there with bad body armor, so I would take mine off and provide it to the other officers. I told them we have to provide this, there is an (Indiana law) that explains that and says that the town has to provide that body armor,” Thomison told the Indianapolis Star.

“The council admits that it had made a number of cuts to the police department over the last few years,” the town of Bunker Hill said in a statement. “This was a decision the town made due to a lack of funding. Bunker Hill is diligently working to solve this problem for the coming year.

“The cuts made to the police department were not made with the intention of jeopardizing the safety of any of the town’s police officers,” town leaders added. “Over the last few years, the Council has made attempts to find additional money for the department.”

“As Mr. Thomison has stated, there is currently a lawsuit pending against the town relating to Indiana’s Open Door Law,” the statement also said. “The council denies that it has violated Indiana’s Open Door Law (which permits public access to meetings of public agencies) in any manner. However, the council will not comment further on this topic as the litigation is still pending.”

Thomison said the town was desperate to cover up what it did.

“I know that they are scrambling and have contacted some other officers that do not want the position,” he said. 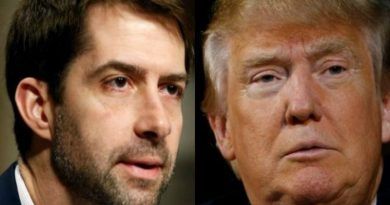 TRUMP IS FULFILLING HIS PROMISE TO PUT AMERICANS FIRST!

More Than 50 Democrats Attempted A Military Coup Against Trump 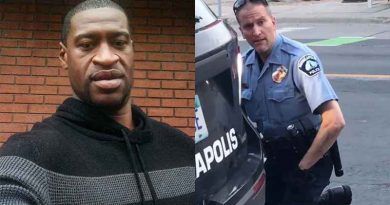 The Defense Presents Photos Taken At Different Angles, They Appear To Show Derek Chauvin’s Knee Was Actually On George Floyd’s Back