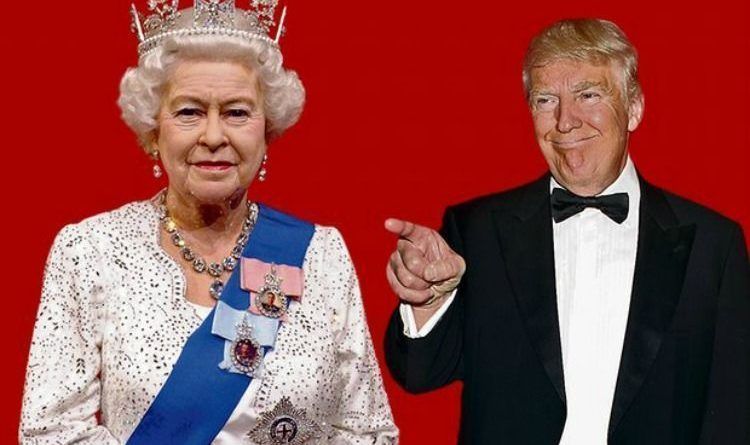 Director of the Royal Commonwealth Society Michael Lake said: “The UK rather left this treasure in the attic, and forgot about it because people were so glued to Brussels.”

Mr Lake said the plans had been hastened by the “opportunity of a new president, and the slightly dangerous but great fun opportunity that the “Bad Boys of Brexit” offered”.

The director added that opening a branch in the US would help cement ties with America, opening up new connections in Anglo-American relations.

With the UK making plans to leave the European Union (EU) officials are keen to build up international relations through the Commonwealth in an number of areas, including trade.

Mr Lake wrote a letter to Mr Trump, which was transported by Andrew Wigmore, a close aide to Nigel Farage which was then handed to the US President by the former UKIP leader.

Mr Lake wrote in his letter that opening a Commonwealth branch in America would help the UK and the US “find imaginative ways” in which they could work together.

The two men, along with businessman Arron Banks visited Mr Trump shortly after his election and Mr Farage continues to have close links with the Republican President.

Mr Wigmore is said to be “very positive” by the response from the US.

Mr Farage, who has been a big supporter of the new President, is believed to have promoted the idea to senior aides and presented the letter to US Chief Strategist Steve Bannon.

Sources indicate that Mr Trump believes that the model of the Commonwealth fits well with is foreign policy outlook.

Mr Trump is understood to think that the former Commonwealth country India is a “true friend and partner”, according to a phone call he had with the country’s Prime Minister Narendra Modi.

Discussions about the details over opening an office in the US are believed to be already underway with a plan to open an office in New York.

It is part of an effort by Mr Lake to raise the profile and relevance of the modern Commonwealth, seeking to make it more of a factor in matters of foreign policy.

“It has been very introspective, it needs to more extrovert,” he said. “In that sense we have adopted a policy of getting branches of the Commonwealth in non-commonwealth countries.”

The idea, he said, is to promote  “mutually advantageous” links with “reliable friends” around the world on everything from business to defence.

He added: “It works because companies find it easier and more congenial to work in Commonwealth countries.”

Last year the RCS opened a chapter in Dublin, as part of a campaign to help persuade the Republic to rejoin the alliance of 52 member states.

Mr Lake said it was “no secret” that the branch there was opened after the Queen undertook a state visit to the country.

“The Queen is our patron and I see her from time to time, and she makes it clear to me that the Commonwealth is a priority to her,” Mr Lake said.


Mr Trump, whose mother is Scottish and a royalist, has also expressed his enthusiasm for building his connections with the Royal family.

He is hoping to visit Her Majesty at Balmoral Castle during his first official state visit to the UK in June. 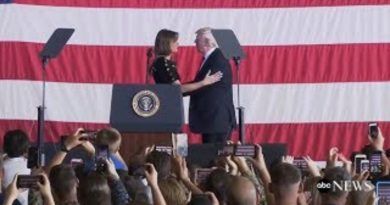 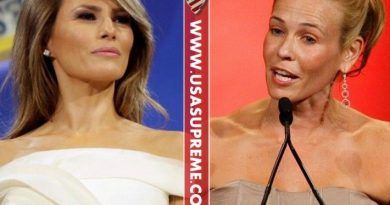 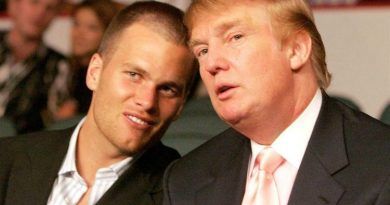