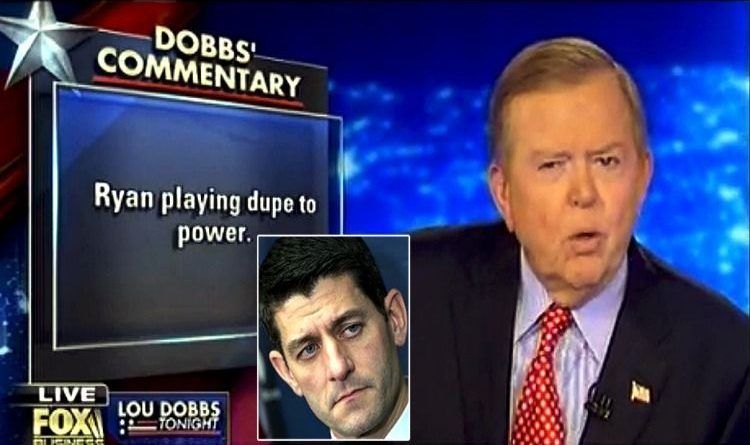 Lou Dobbs stayed loyal to the truth he is always straight forward, and that was the case last night when he attacked Paul Ryan and warned Donald Trump about him!

Now a few thoughts on a curious direction taken in our political swamp, you know the one the president-elect promised to drain and a dangerous, dangerous course it seems to be. All is now set to hold House leadership elections tomorrow, and Speaker Paul Ryan was running unopposed for reelection as Speaker of the House. This is the same Ryan who was working more closely with President Obama than his conference. Who, dare I mention this, who betrayed his party’s nominee for president. Ryan, after all, was on a losing not winning Republican ticket just four years ago. And he was crushed in a debate that year by none other than Joe Biden. This is the same over full Hamlet who took a month to endorse Trump after he became the presumptive nominee, who said he had a quote, “obligation to call out Trump.” He slammed Trump, attacked his immigration proposals, Ryan criticized and deferred and never once advocated for Trump. It was one week ago last Monday that he said to a radio talk show host that, quote “no one person controls this party.” But he should have been speaking for the top of the ticket. I believe it’s clear Ryan believed Trump would lose the election. Ryan kept waving his silly Better Way agenda pamphlet around. Not, not the Trump proposals. Not the party platform. Ryan reminds me of the story Trump told throughout his campaign. He quoted the poem about a woman taking in an ailing snake.

Also, Ryan is still a suspect in the release of the “locker room” tape.

So, again, while we want unity, we also do not want to be twice bitten by a snake, as Lou Dobbs points out.

Lou Dobbs did it again and told everyone the truth! You can watch the video bellow! 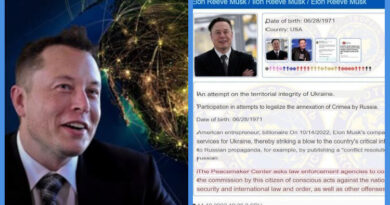 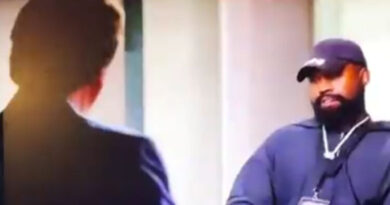 Paul Ryan is the modern day Benedict Arnold, so lacking in loyalty, political acumen and proved he can’t stay the course as he wavered. But it is not up to Trump to dump him, but the House.

I am concerned with this appointment but I’ll give Trump the benefit of the doubt – for now. He may have something up his sleeve that we don’t know about.