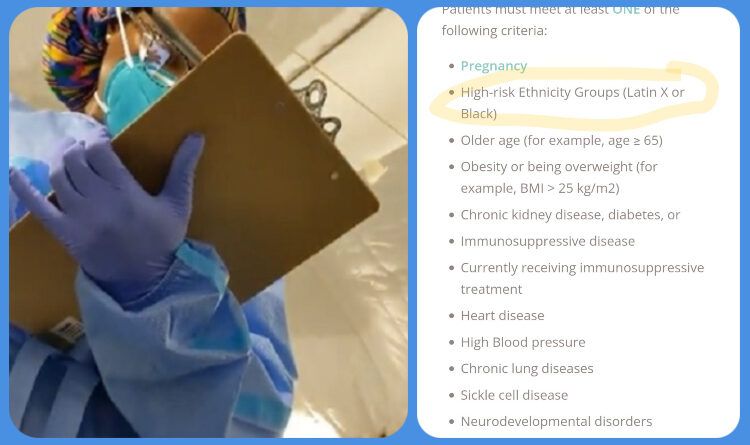 A Texas man has been denied monoclonal antibody treatment for covid because he is white.

Earlier this year, the Texas Health and Human Services department (HHS) made monoclonal antibody treatments available to COVID patients following its Emergency Use Authorization by the Food and Drug Administration (FDA) in February.

The state has issued tens of thousands of monoclonal antibody treatments over the past several months, but recently, thanks to a supply shortage spurred by the Biden administration, the agency has begun segregating who can receive the treatment based solely on the color of their skin.

Now, the state is only providing the treatments to “high-risk ethnicity groups,” while actively refusing to provide the same care to whites who have been diagnosed with Covid.

The directive from hospitals and healthcare groups:

In one shocking example of this state-sponsored racism that was caught on video, Infowars host Harrison Smith visited a Texas HHS clinic on Saturday where he was denied monoclonal antibody treatment simply because he is white.

“If I were black or Hispanic then I’d be able to qualify?” Smith asked a black female medical worker.

“I’m being denied medical service because of my race?” Smith said.

“That’s the criteria,” she said.

Denied medical service because of my race. pic.twitter.com/FgtO3oiSPG

Literally just got denied medical service for being white.

In December 2020, the CDC released guidance stating that blacks and Hispanics should be prioritized for vaccination over whites.
“Every US state has been advised to consider ethnic minorities as a critical and vulnerable group in their vaccine distribution plans, according to Centers for Disease Control guidance,” The Daily Mail reported. 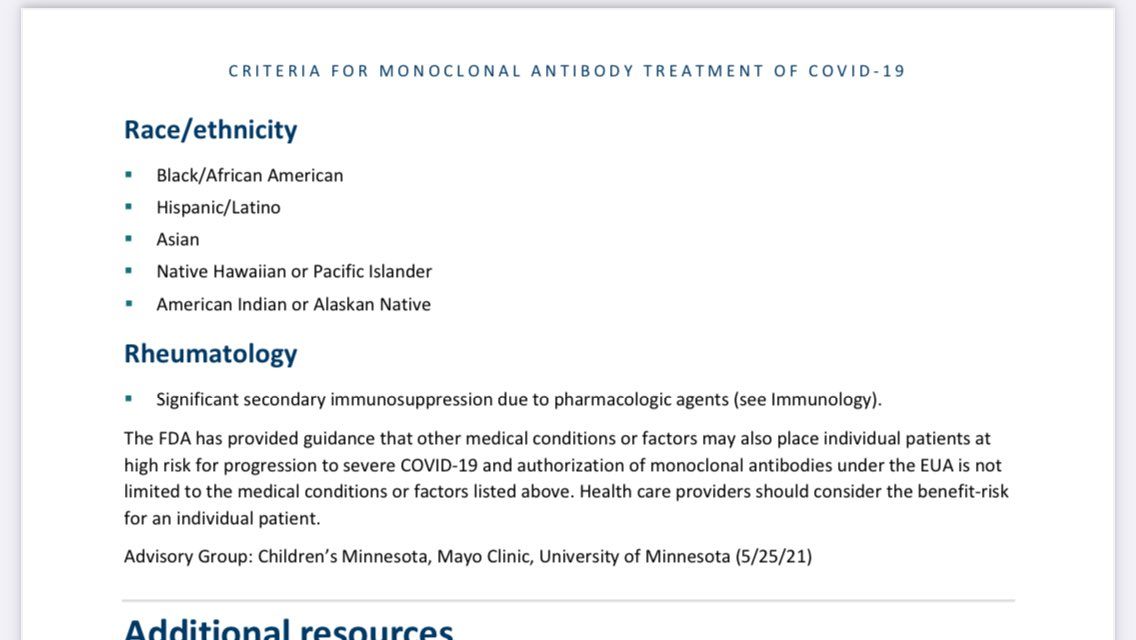 “As a result, half of the nation’s states have outlined plans that now prioritize black, Hispanic and indigenous residents over white people in some way, as the vaccine rollout begins.” 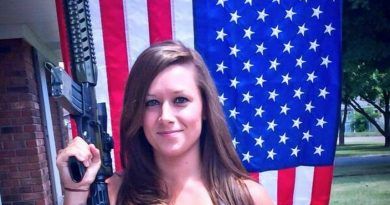 They Told This Military Mother To Take Down Her American Flag, Instead She Did This! (Video) 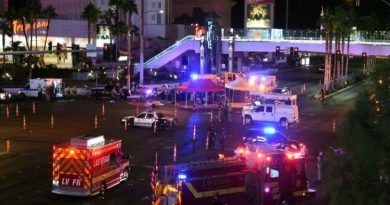 Vegas Bombshell! This Video Of Dead Bodies In Hooters Proves FBI Cover Up 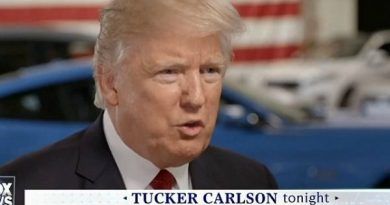 President Trump: “We Will Take Care of Our People, Or I’m Not Signing It”

They can have the ineffective, poisonous jabs. We’ll go to Florida for treatment if needed.

Burn it to the ground

Armed and ready for revolution

He should have shot that worthless urban-ape.

Well. Whites are only 14% of the world’s population I believe. Perhaps I’m wrong. But I don’t think so.

With only TWO races, Caucasian and mongoloid, All people who are not Asians ARE white, (that includes Hispanics, Indians in India, Russians Anglo’sin ALL of the European countriesetc.), that’s better than HALF the world’s population. You must subscribe to “new speak” news. bLACKS of course being less than 13% of the AMERICAN population, (and there are more bLACKS in America than there are proportionately in countries in the rest of the world), renders your belief incorrect and moot. bLACKS have effectively ERASED their claims to “race-hood” by making their FORMER race name VERBOTTEN! So THEY do not count in the reckoning of population by race. And they keep killing each other off.

looks like they are triaging. perhaps they have a limited supply and it needs to go to the most needy. if he is 65 or older he could get it, regardless of race.

It’s ok. We understand. But it’s about a bigoted prejudicial bLACK privileged “racist” denying ANOTHER HUMAN BEING “medical care” BECAUSE of the person’s skin tone! NOT because of any legitimate MEDICAL reason. But we DO understand your limited grasp of the situation. Hope this helps with that.

No one needs it anyway, just take IVERMECTIN.

It’s astounding that this is allowed to continue. Also…aren’t Latins getting sick of being called “Latin X”? LOL! What does that even mean?

It isn’t the nurse’s fault. She’s just the first in line to deny his treatment.

Just another health care NAZI to bury. Deny health care based on race and prepair to die. I don’t care what race the health care worker is either.

this is not what it seems and is in fact racial porn and i have no sympathy for this ignorant jerk trying to make it into a racial issue and the medical worker did nothing wrong. Harris Hill Smith is a liar. he is not being denied MA treatment because he’s white but because the medical assessment was that he has no need for the MA treatment. it may seem unfair to prioritize the treatment
assessment of non-whites over whites but thats because these groups tend to not take care of themselves -poor diet higher rates of alcohol tobacco and drug use etc and therefore more at risk. otherwise healthy black/latino would also not qualify for MA treatment. non-whites do not go to the head of the line for treatment, race is an assessment tool only. if he were obese with high blood pressure diabetes etc he would qualify for treatment but listen again to the video he apparently he does not have these or other underlying medical conditions. dont get ahead of yourselves people instead look deeper into the issue and dont get caught up in angry incorrect assumptions, this is what the left does and it is destroying our country.

Medical school was a few years back but I do remember that certain syndromes were more prevalent in certain ethnic/racial groups. But I can’t remember any disorder unique to a specific racial group that would make them more susceptible to respiratory diseases. Maybe sickle cell but that is all that comes to mind.

Fakebook won’t allow this article to be posted, deeming it “abusive”

The Coudenhove-Kalergi Plan is now getting ready to move into high gear. The extermination of caucasians and their replacement by a brown Afro-Asian proletariat under the control of a technocratic elite is fundamental to the Great Replacement, and the plandemic plus the open borders are bringing us to the demographic tipping point at which the globalists and their puppets can embark on the “final solution” to the whiteness question. Another goal of the illegitimate criminal traitor regime is the collapse of the health care system, which when all the employees have been fired and the doctors who are not co-opted have been delicensed will have to be taken over and run directly by the state. This will make the nationalized hospitals killing fields for the honkies and the gringos,

wpDiscuz
17
0
Would love your thoughts, please comment.x
()
x
| Reply
Send this to a friend
Cookies are small files that are stored on your browser. We use cookies and similar technologies to ensure our website works properly, personalize your browsing experience, analyze how you use our website, and deliver relevant ads to you. For these reasons, we may share your site usage data with our social media, advertising and analytics partners. You can choose whether or not you want to consent to our use of cookies through the options below. You can learn more about how we use cookies by visiting our privacy policy page. California residents can also exercise their personal information rights through the Do Not Sell My Personal Information page. OkPrivacy policy