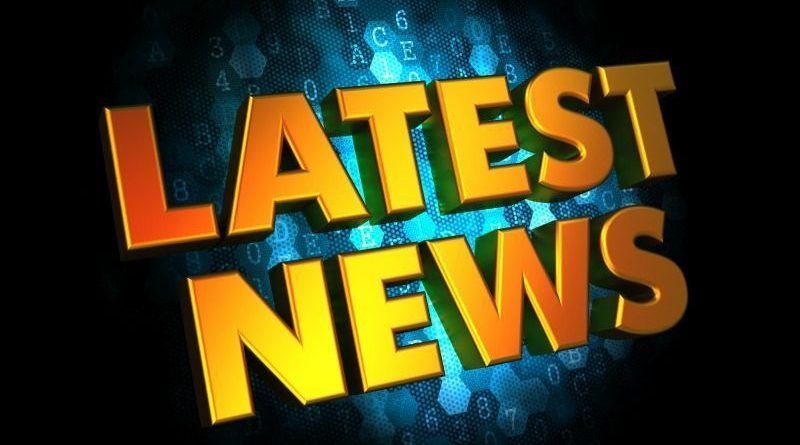 Everybody knows that Colin Kaepernick’s polarizing decision to protest the national anthem was a stupid thing to do! Honoring and respect the flag of our nation is also paying respect for those who paid the ultimate sacrifice to keep of nation safe and free. The NFL players become a bunch of grown men making millions throwing around a pigskin, spitting in the face of the person who gives them the ability to make fortunes from doing nothing that contributes to society!

Last month President Trump called for football fans to boycott N.F.L. games unless the league fires or suspends players who refuse to stand for the national anthem, saying that players must “stop disrespecting our flag and country.”

And seems like NFL Boycott is working. Look at all the empty seats below!

Empty stadiums are a huge deal to the NFL. Yes, most of the money comes from TV contracts, but when fans aren’t at games it has a detrimental impact on the product. It sends the message that people don’t want to have anything to do with them in person

Since players have shamelessly resumed their SJW antic of kneeling, seats in multi-billion stadiums have gone unused and the revenue from televised airings have also been shrinking. Not only players, but coaches and sponsors are also feeling the consequences, especially in their wallets.

Roger Goodell, Commissioner of the NFL, apparently refuses to acknowledge the existence of a problem and insists that the League wants to honor the flag and this nation. However, nobody does anything to rein in the disgusting behavior of black supremacist players.

If this continues, the League’s losses will be even bigger. People don’t want to go to ball games and get lecture about politics. The sooner NFL understands that, the better.

If athletes can’t stand for the national anthem then they don’t deserve playing football and getting paid millions of dollars in this country. These days it is such an embarrassing shame what America has turned into.

Football is a sport played by athletics paid millions to do for the entertainment of the fans. It has nothing do do with politics, the Flag or the National Anthem. Most of the players are Black so where is the oppression for them to disrespect our Flag or National Anthem?

The sad thing is they aren’t protesting for a cause. I’m sure there are several players concerned about what they view as injustices but the rest seem to be going with the crowd.

So keep boycotting. We may not see this year the big dip in ticket sales, but the proof is when you carry out boycotts for the long haul.

Liberals Launch Vicious Attack On Melania For This Sick Reason!

I think the impact of this kneeling bullshit is in its preliminary stage and the image of a professional football player has been irreversibly damaged. I personally don’t look at them the same way anymore, now i see sensitive pussies.

I’ve been a Chicago Bear fan since I was ten years old (I’m 82). I was going to go up to Tampa Bay for their game with Tampa, but I choose not to go, and I will not follow NFL games on T V, nor go to a sports bar to enjoy a game. I’ boycotting the entire season, and will continue to do so next season if this mess isn’t resolved by the NFL and the owners show some guts and enforce their own rules applying to the anthem and respecting our national flag!

For a sport that relies upon “team work”, the NFL and it’s players are not very good team mates when it comes to our country. When I think of the numerous instances of physical abuse, drug use, gun violations, animal cruelty and l look at the silly tattoo laden afro and dreadlock wearing idiots, I guess I’m not really surprised at their disgusting behavior. Put them in a uniform and make them serve the country for a year of two, the education will change their viewpoint.

I will not watch the NFL or purchase any products from them or their sponsors!!!
There is much more programs for entertainment without watch overpaid atheletes disrespecting our Country !😡😡🚫🚫