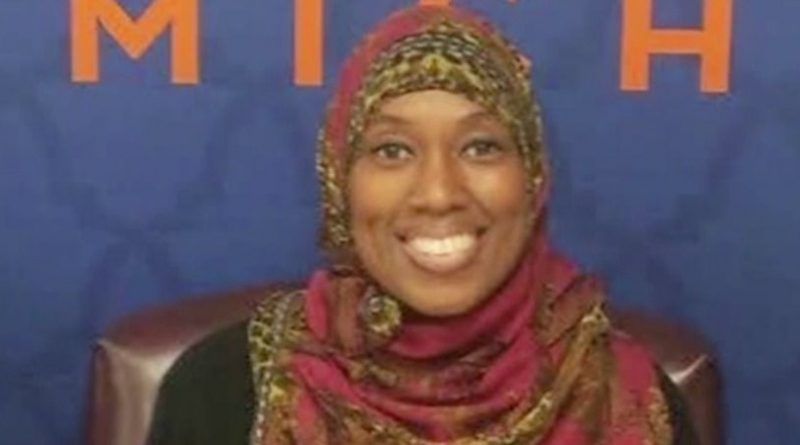 If your religion prevents you from completing the task at hand which is part of the job description clearly you must find a different job or a different religion if you really want to keep the job. A Muslim flight attendant says she was suspended by ExpressJet for refusing to serve alcohol in accordance with her Islamic faith.

Charee Stanley, a Detroit-based flight attendant for ExpressJet, says that she was wrongfully suspended from her job for refusing to serve alcohol to passengers, citing her religious beliefs. According to Freep, Stanley filed a discrimination complaint on Tuesday with the Equal Employment Opportunity Commission.

Watch the video below:

“What this case comes down to is no one should have to choose between their career and religion and it’s incumbent upon employers to provide a safe environment where employees can feel they can practice their religion freely,” said Lena Masri, an attorney with Michigan chapter of the Council on American-Islamic Relations.

Stanley, 40, started working for ExpressJet nearly three years ago. About two years ago she converted to Islam. This year she learned her faith prohibits her from not only consuming alcohol but serving it, too, Masri said.

She approached her supervisor on June 1 and was told to work out an arrangement for someone to fulfill passenger requests for alcohol.

It seemed to be working out until another flight attendant filed a complaint against Stanley on August 2 claiming she was not fulfilling her duties by refusing to serve alcohol, Masri said. The employee complaint also said Stanley had a book with “foreign writings” and wore a headdress.

On August 25, the airline sent a letter to Stanley informing her that it was revoking its religious accommodation to exclude her from service of alcohol and placing her on administrative leave.

“They placed her on unpaid leave and they advised her that her employment may be terminated after 12 months,” Masri said.

This is what happens when you start hiring these people, give them an inch and hey want the freak arm! You’re in AMERICA, deal with the ways, or go back to where toy came from!! No one does anything for other religious beliefs, Wake up AMERICA, and if you change your beliefs in mid-air, find another job!!!! 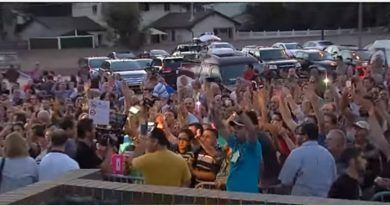 JUST IN! The Man Who Was Arrested After Deadly Church Shooting In Nashville Was A Muslim Immigrant From Sudan! Trump Was Right!

4 thoughts on “Muslim Flight Attendant Suspended For Not Serving Alcohol”