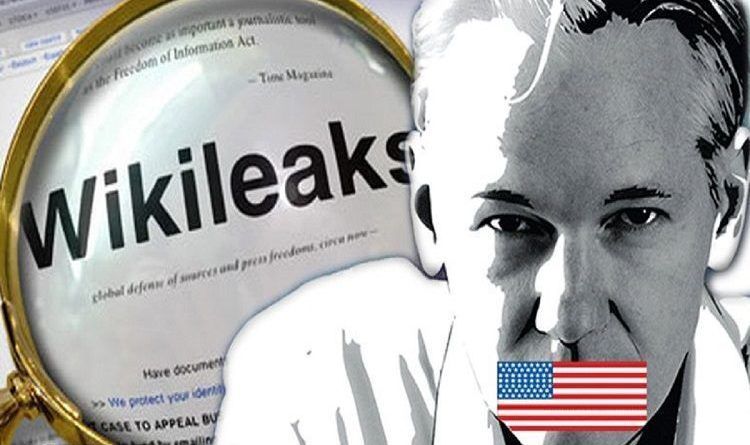 Hillary Clinton is not as powerful as she would like us to believe. Her apparent attempts to silence Julian Assange have failed. Leaked emails continue to flow, alerting Americans voters to the seedy and corrupt nature of her campaign. Prior to the Ecuadorian Embassy’s cutting of the internet access of the WikiLeaks founder, a smear campaign was launched against him. The two events might be connected and have been ordered by Hillary Clinton’s campaign.

Here is the “headquarters” of the front (PAC?) behind the Assange “took US$1M from Russia” plot

A dating website. Toddandclare.com, contracted with Julain Assange earlier this year to work on their KATIA project. The project is the creation of a “safety tool for women planning to go on a date with someone online.” The website owners claim Assange approached them and ultimately used their website for nefarious purposes and perhaps set up his online hosts on their system, the Allen B West website notes.

The little girl allegedly got access to the dating safety website via her 22-year-old sister’s account. So far, the Liberal media outlets pushing the Assange online child molester story have offered no proof of the little girl’s claims.

If chat room messages or videos of the alleged online sexual molestation exist, no information about them has been verified via law enforcement or put forth by the Canadian family. The sexual abuse of a child internet claims are not the only allegations suddenly being levied against the man sharing embarrassing Clinton campaign leaked emails.

Some Liberal outlets have claimed Julian Assange has been paid $1 million by the Russian Government, presumably for leaking the Hillary emails to the world. Clinton and her surrogates have been pushing the Russian hackers narrative hard in recent days. The address of the pro-Russian PAC that allegedly paid Assange has been traced to a garage or storage warehouse – not an office where a staff would be working on PAC activities.

Hillary Clinton dodges Chris Wallace’s questions about the leaked emails by pivoting to blame Russia for theft and intrusion into the American election process. Her surrogates have done the same.

Instead of stating whether or not the emails are authentic of fake, or explaining the damning comments they contain, Hillary’s pals shift the blame to Russia – and they blast Donald Trump for not professing hate for Vladimir Putin.

The WikiLeaks founder has been living at the Ecuadorian Embassy in London since 2012. Assange was granted asylum by the government of Ecuador after he said he feared for his liberty and safety and was a target of political persecution.

It’s very convenient timing on the allegations raised against Julian Assange – and internet blackout. Hillary Clinton must really think we the people are not only irredeemable deplorables, but stupid as well! 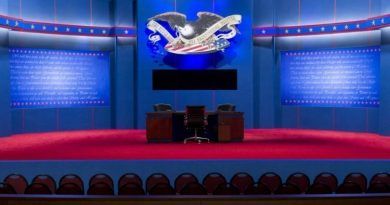 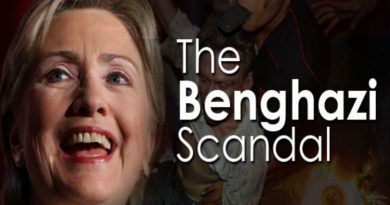 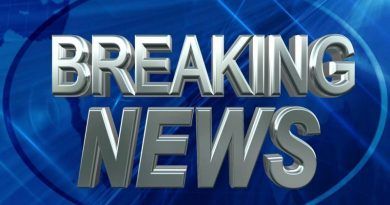