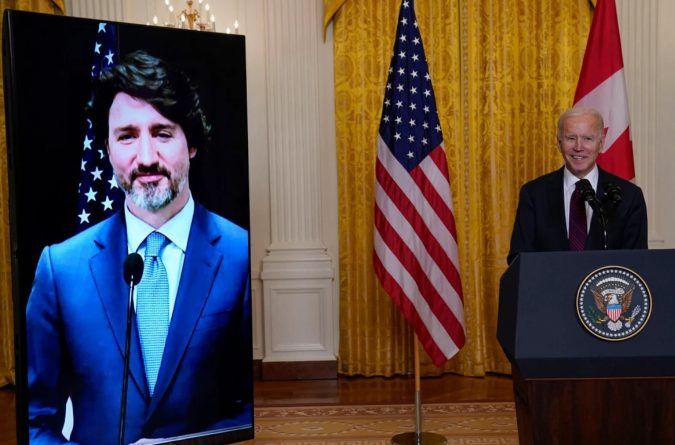 Joe Biden is not well. That marks one of several dozen times I’ve opened an article in that fashion or similar, yet those words have become no less relevant with time. The former VP is only getting worse and that was on full display again yesterday.

Biden made an embarrassing blunder during his first foreign meeting with Canada’s Justin Trudeau.

Biden tried to send a warning to China on behalf of the Canadians, promising Canadian Prime Minister Justin Trudeau he would help get two imprisoned Canadians back from the Chinese.

Canadians Michael Kovrig and Michael Spavor were detained by the Chinese in December 2018 and charged with spying last June. They were detained just weeks after Meng Wanzhou, the chief financial officer for Huawei, was arrested in Vancouver, as she’s wanted on multiple charges, including bank fraud, in the U.S.

‘Human beings are not bartering chips,’ Biden said, addressing reporters and Trudeau through a video screen. ‘You know, we’re going to work together until we get their safe return.’

That’s what was transcripted by every major mainstream media outlet.

But it seems that his teleprompter failed again as it happened during his presidential campaign.

He made a huge blunder just seconds before that by calling the Canadian detainees, Chinese detainees, and couldn’t even read the names of the Canadians imprisoned in China.

The whole world is laughing at us because of this fool 🤦‍♂️pic.twitter.com/7yu3np5ZyB

Of course not one of the mainstream media reported about this.

The “leader of the free world” can’t go through one video appearance without making false or misspelled statements.

While reading a speech to the Virtual Munich Security Conference, he might have reportedly slipped and used what could be mistaken for the N-word.

Imagine if Trump had this sort of misspeak

During his Presidential campaign, Mr. Biden has been criticized repeatedly for his many gaffes and errors.

Some have argued these moments highlight his struggling health.

While others have insisted it is proof he is deserving of Donald Trump’s nickname for him, sleepy Joe. 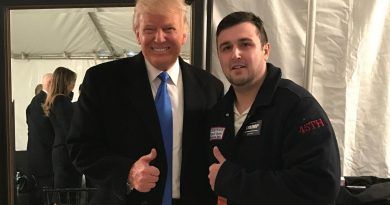