It astounds me leftists think Islam shouldn’t be criticized. Any religion can be mocked and criticized, but don’t you dare mock Islam! That would be racist and intolerant!

Pamela Geller is the woman that organized an event called Draw Muhammad Day in Garland, Texas. Since then she appeared on numerous shows to spread the message that not only we should Islam and stop it, but that the event should happen more often to raise awareness of this dangerous cult.

But unfortunately, liberals are not fans of what she says.

In the video below, is the whole 14-minute interview that aired on “New Day” on CNN. Alisyn Camerota asked Pam Geller tough questions and Pam did an excellent job of holding her own. CNN did not go to break at the top of the hour because of this interview. I don’t believe I’ve ever witnessed that. If I have, I sure didn’t make note of it.

Wow…Alisyn didn’t know what hit her!!

Provoking with free speech is a liberal cornerstone and the very fabric the liberal movement was founded on. What the heck is wrong with CNN? Do they really think radical Islam is not a problem? Well, I say take them home with you. See how much you like it. Then she calls Geller a racist and a hate crime for drawing.

Perhaps Alisyn is too young and uneducated to know that liberals decided spitting on soldiers returning home from war and burning American flags would be a good idea. It is amazing to me that NOW the progressives want to limit free speech to protect Muslim feelings.

The reason why Alisyn Camerota can’t reason with Pamela Geller is that Pamela is so damn true!! Pam has all the good arguments on her side. Our democracy is at stake here. She is showing the people this is just the beginning of what is to come. If our democracy wasn’t at stake, then this topic wouldn’t even be talked about. People here are defending the Muslims rights, which the majority is for Sharia Law. So when you are defending them you are defending what they believe in. Yes, maybe there are peaceful Muslims. But the others will eventually rule over them too. Thir life eventually will be surrendering to Sharia Law if we don’t put a stop to it. And it is the people here that are trying to be politically correct which is eventually will doom us all 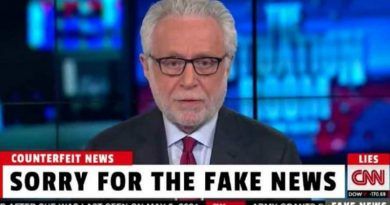 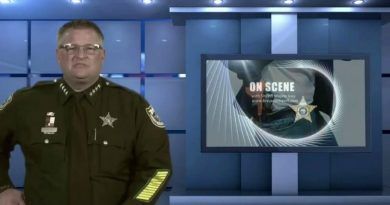 WATCH: Florida sheriff has a message for all of you: ARM UP AND BE READY TO KILL ISIS! (VIDEO) 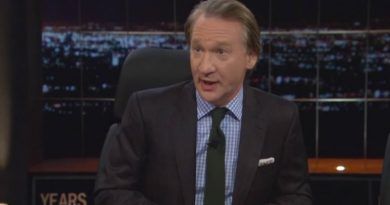 WATCH! Maher: ‘Trump’s Stormtroopers’ Are Pulling 16-Year-Olds Out of Classrooms To Deport Them (VIDEO)

4 thoughts on “CNN Host Says Radical Islam Isn’t a Problem, Then Gets Ass KICKED By Pam Geller On LIVE TV”